According to Article 5 of the Regions and Cities Authorities Law. 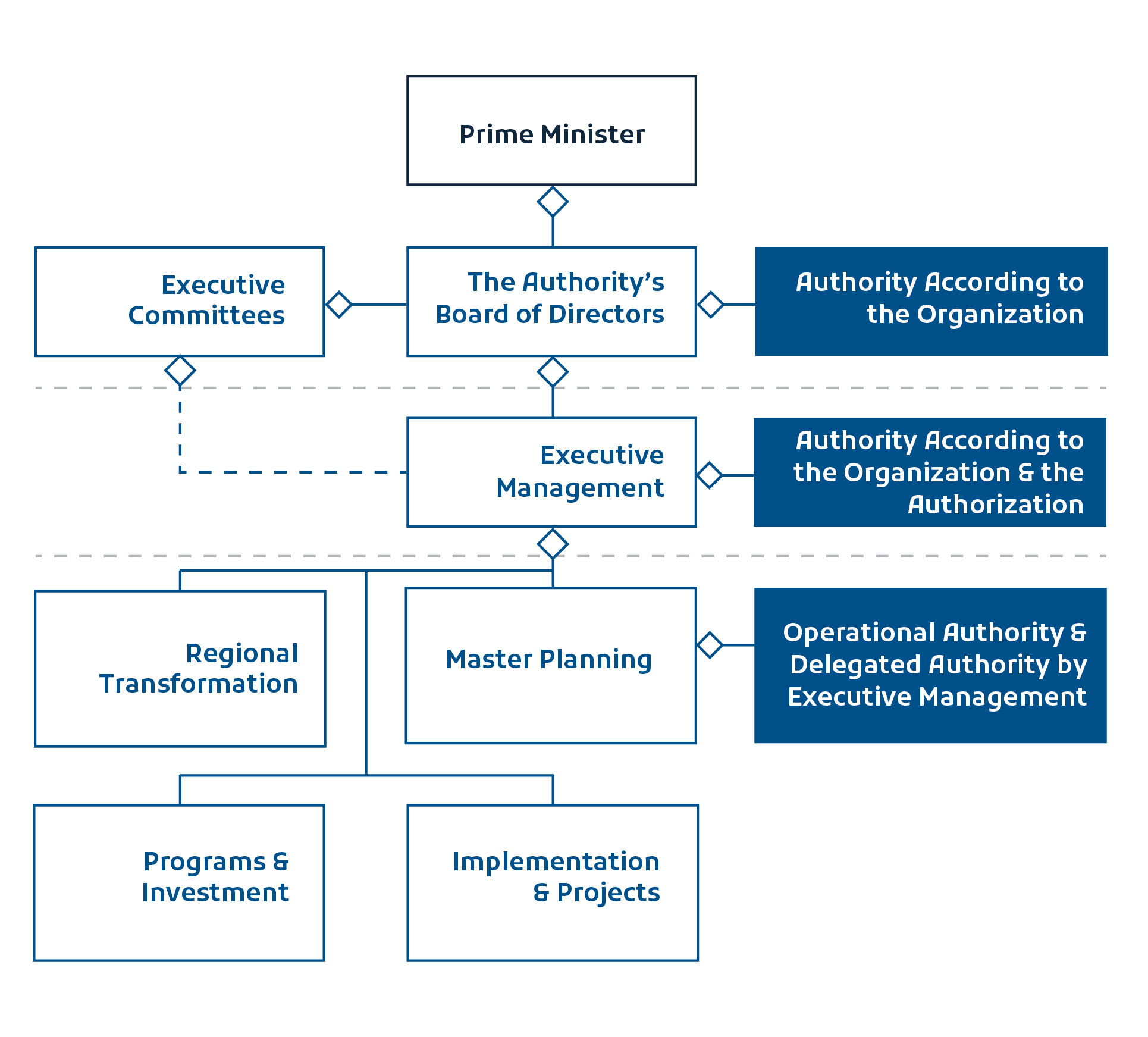 
The board of Sharqia Development Authority shall be the responsible authority for running and managing the authority’s affairs. Furthermore, it has the right, within the limits of the law, to take all necessary resolutions and procedures, as per its sole discretion, to achieve its objectives.


The authority’s board shall have the powers of running the Authority’s affairs, in accordance with Article 6 of Regions and Cities Development Authority Law, taking all appropriate decisions and actions, as per its sole discretion; proposals for amending the law, the financial and administrative regulations of the authority in addition to the powers below: 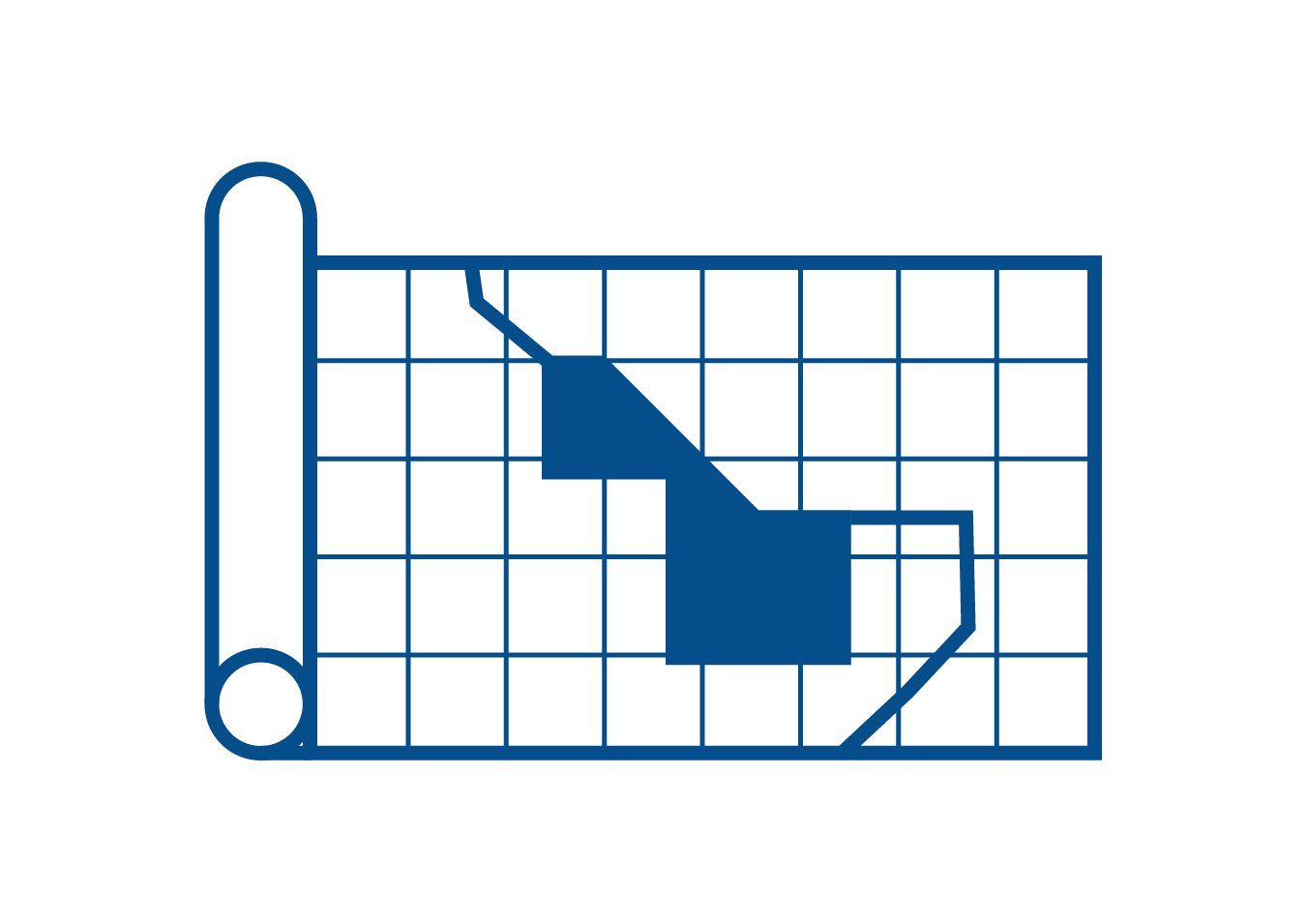 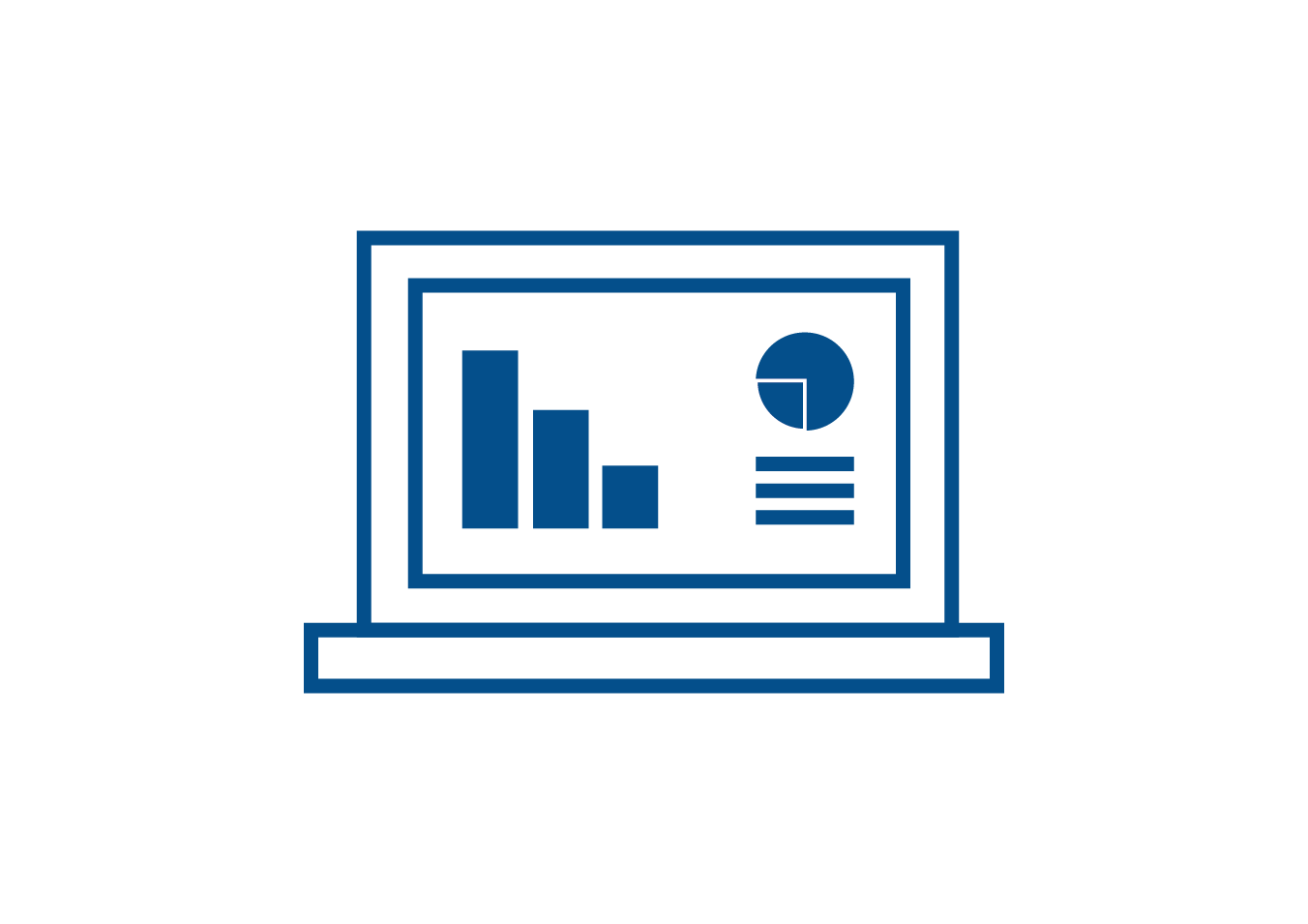 Approving the Authority investments to achieve its objectives. 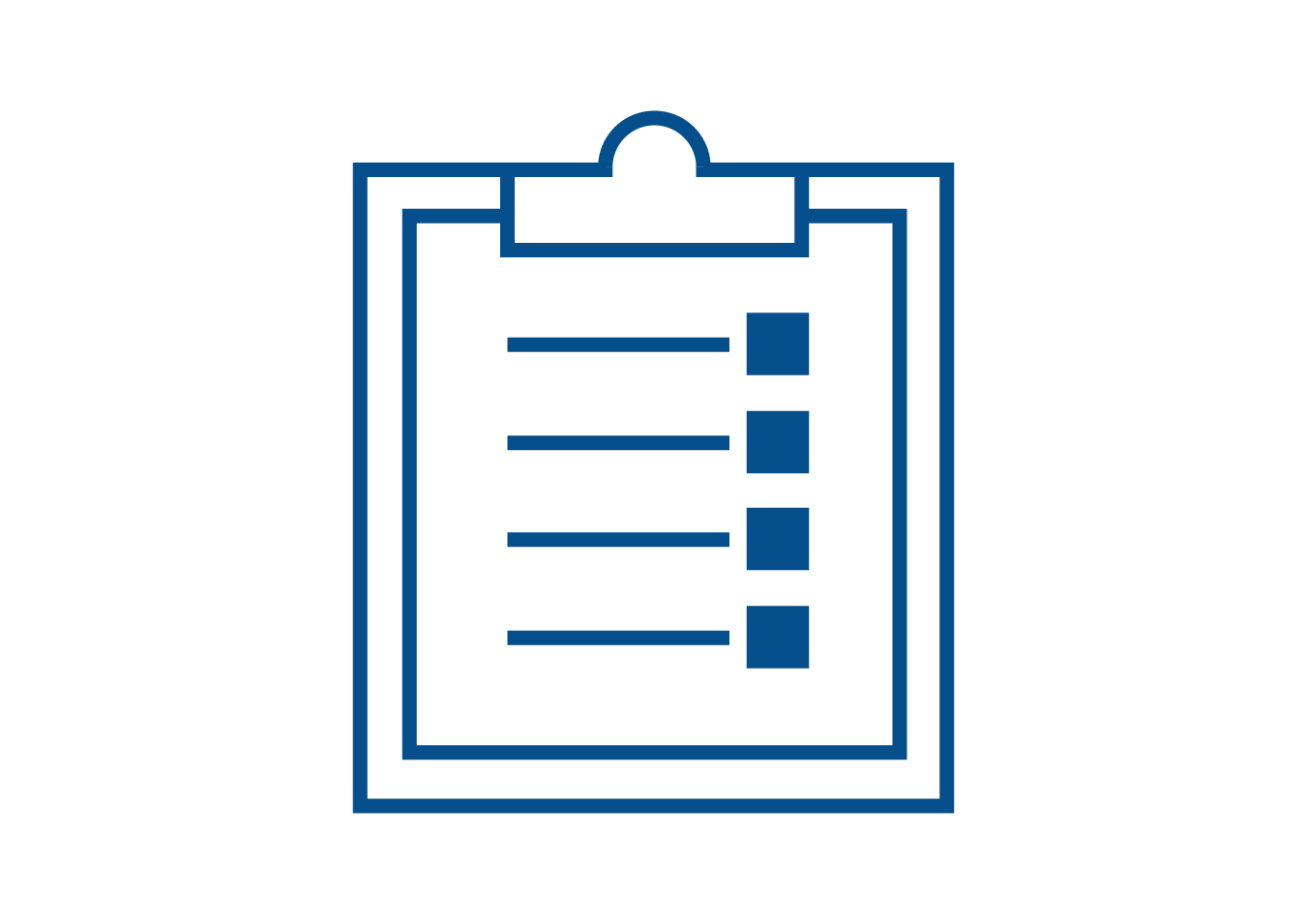 Incorporating companies, participating or entering therein to perform the projects determined by the Authority. 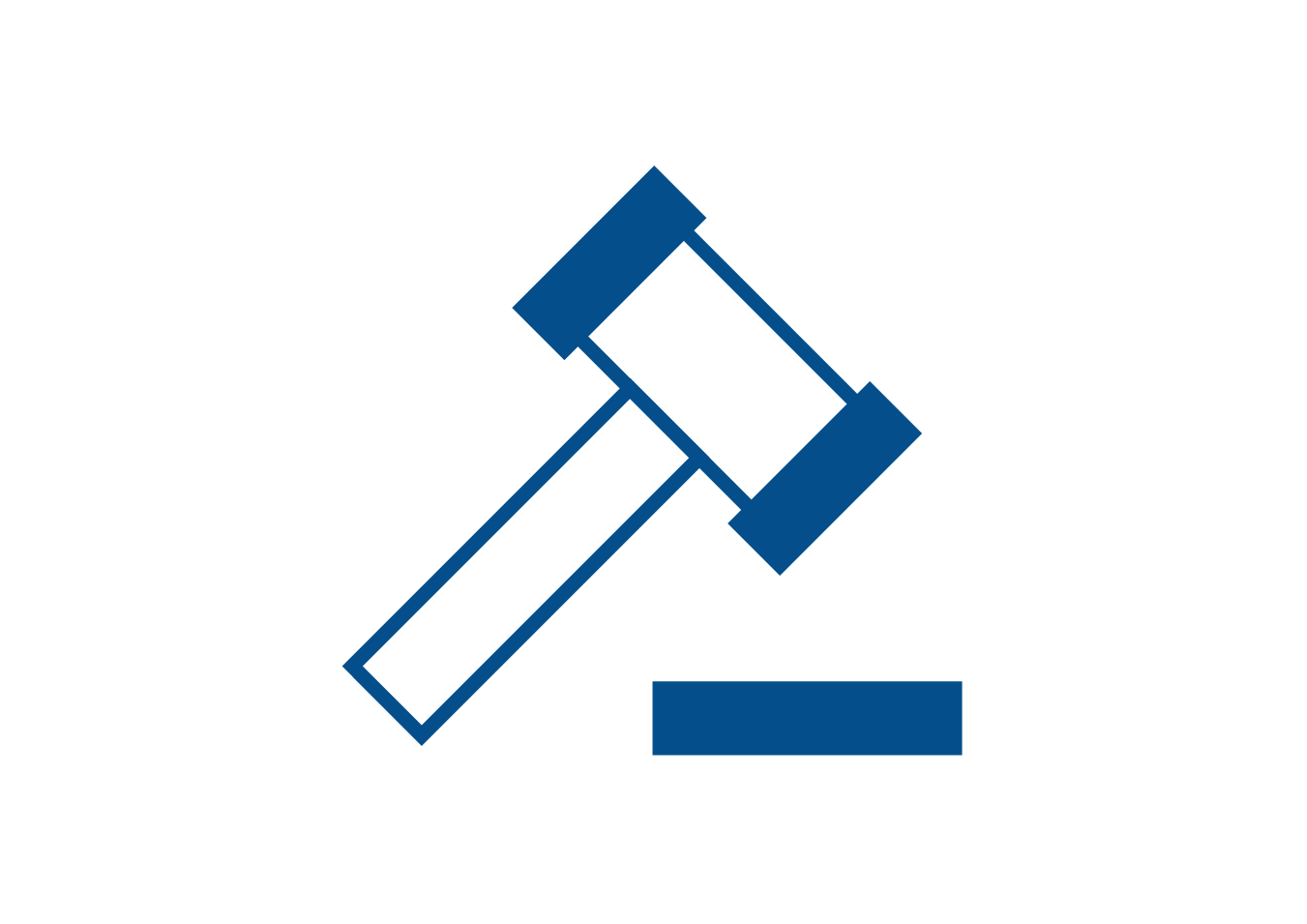 Adopting the development plans and related programs and projects prepared by the governmental bodies, authorities, public institutions, in addition to private associations and institutions. 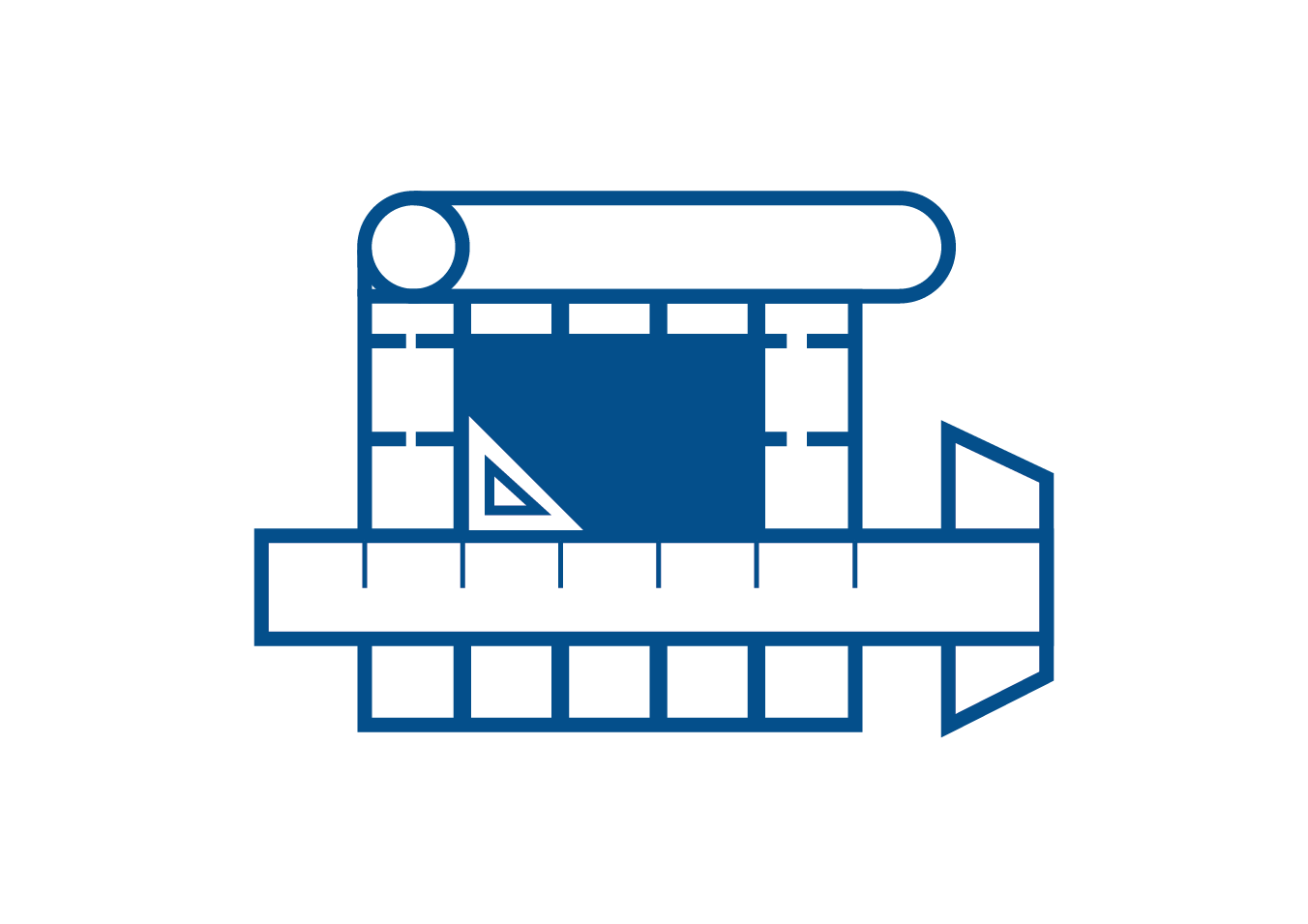 Adopting the province’s comprehensive strategic plans, studies and schemes in addition to its programs and updating them, when needed. 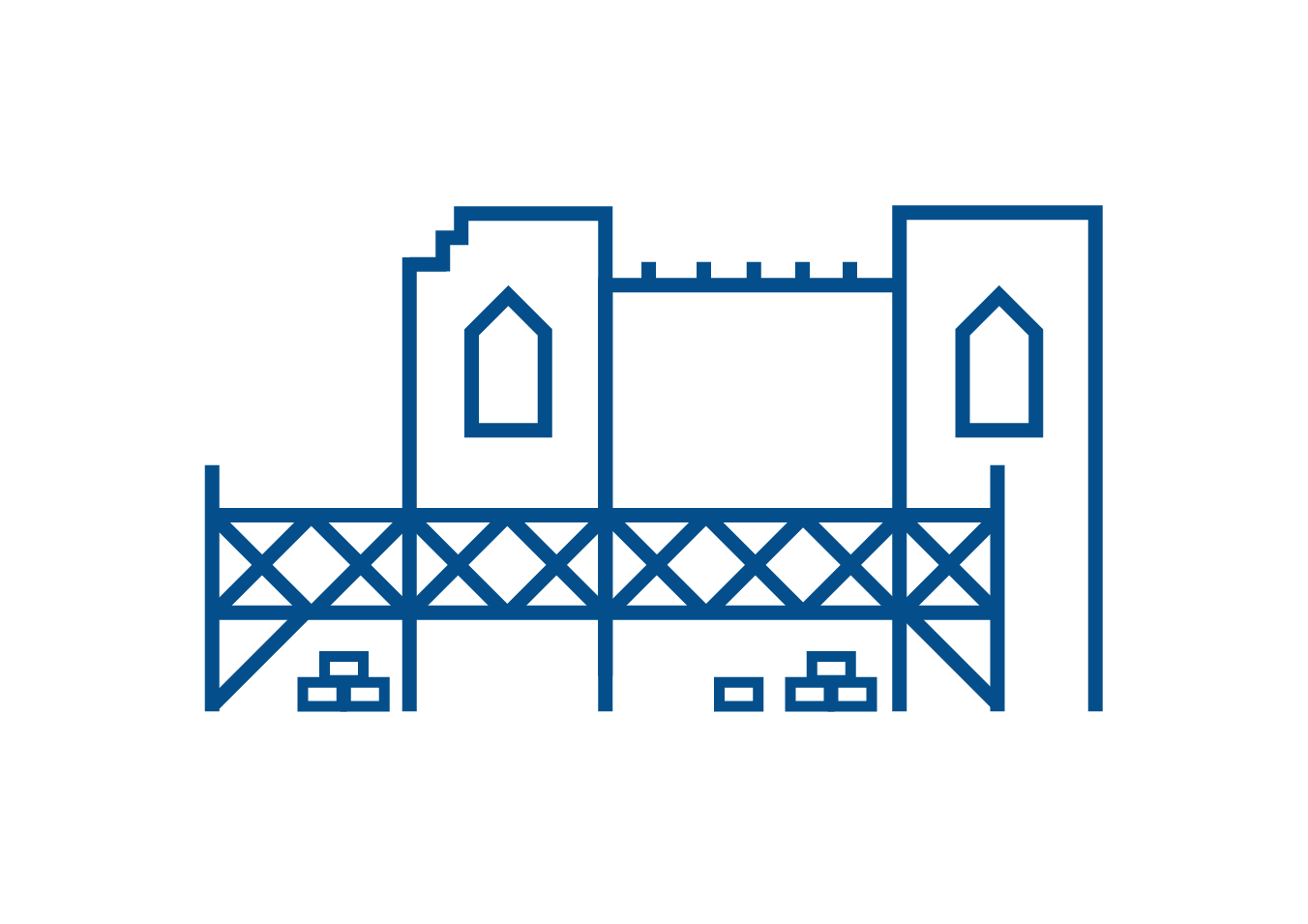 Adopting the controls related to building and using lands. 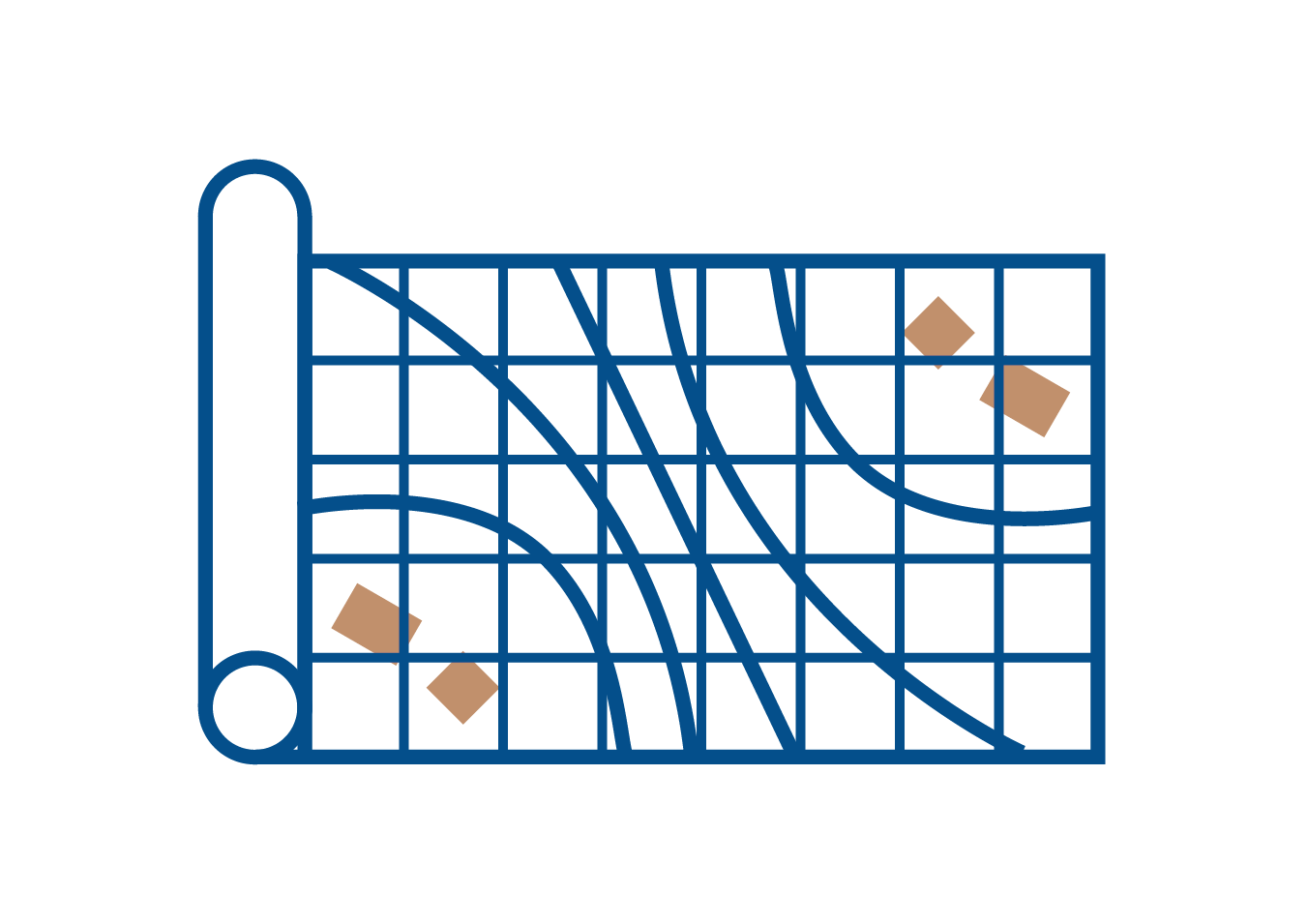 Adopting the schemes of lands divisions.

The board shall have an executive committee, pursuant to Article 8 of Regions and Cities Development Authority Law, head of which shall be appointed by an order of the Prime Minister and membership of sufficient number, nominated by a resolution issued from the board, of its members, domestic and international experts as per the proposal of the Chairman. 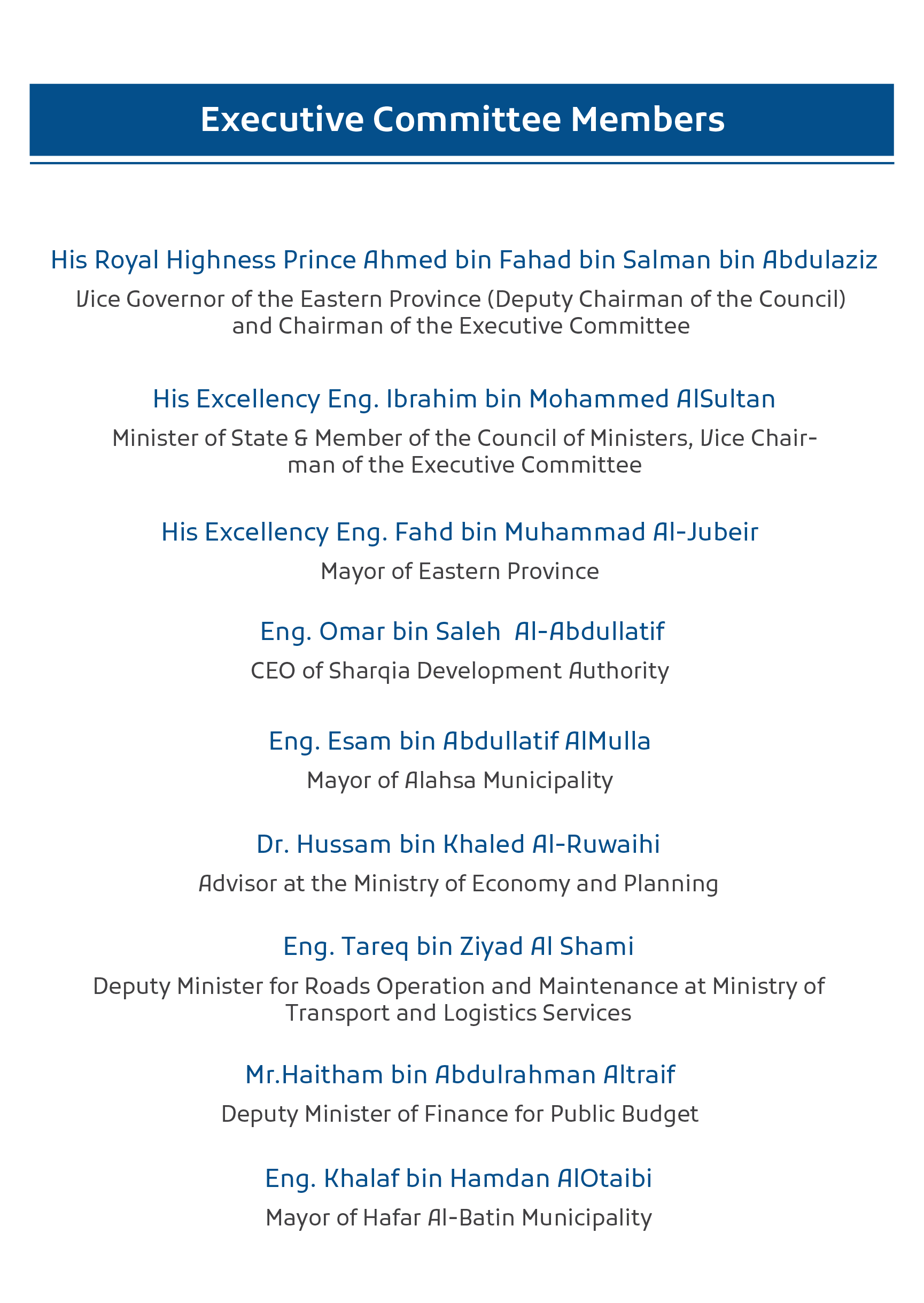